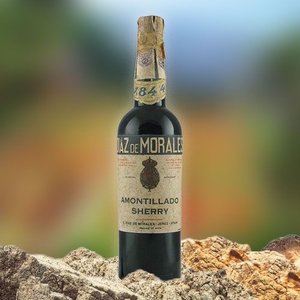 Well before the Roman conquest some 2,200 years ago, the area around Cadiz, Spain already boasted a flourishing grape-growing and winemaking tradition. Canaanites, who founded the city around 900 b.c., brought vines and the winemaking trade with them. Greeks added to this knowledge and during Rome’s rule from about 200 b.c. to 100 a.d., Cadiz’s wine industry transformed from a local industry to a phenomenon throughout the known world. Vintages from the area around southern Spain soon were being shipped throughout the Empire. The drink that would become the sherry we know today was a favorite among the Roman elite. 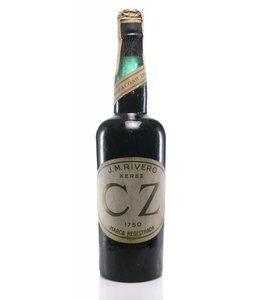 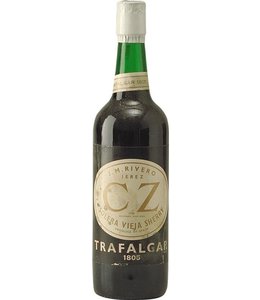 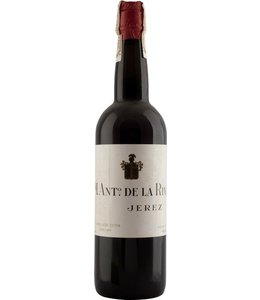 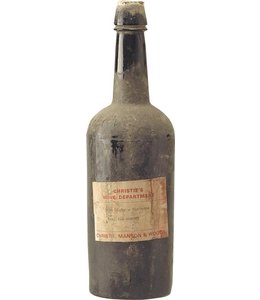 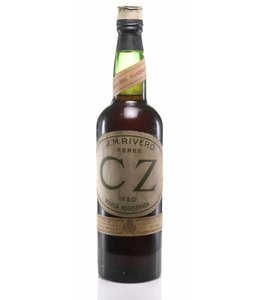 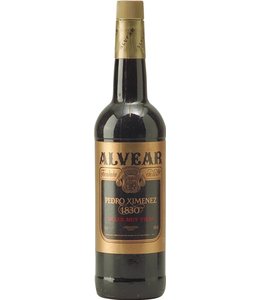 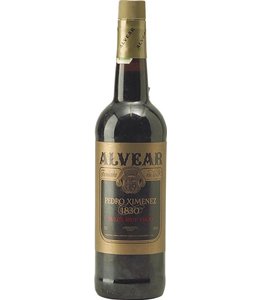 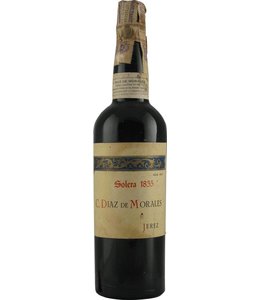 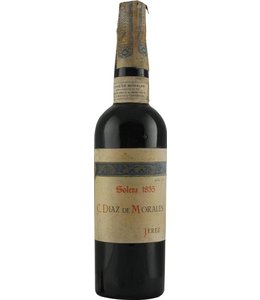 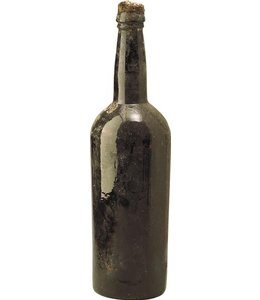 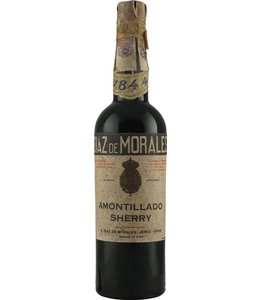 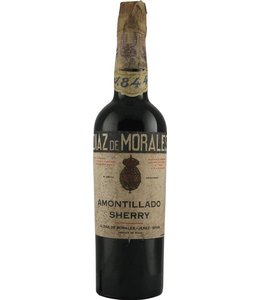