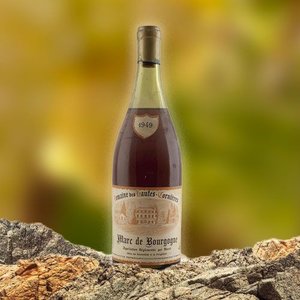 The history of marc and its cousins – notably grappa from northern Italy – are entangled in mankind’s struggle to survive and tame nature’s elements. Not nearly as romantic as contemporary scenes of bucolic vineyards would have us believe, the lives of European peasants during the Middle Ages required hardy sustenance to endure. The wines of Burgundy, Champagne, Alsace, Trentino-Alto Adige, and the Veneto were too valuable to be drunk by their producers; they were destined instead for the tables of the wealthy, in exchange for sustenance. Growers and merchants were forced to settle for – literally – the dregs of the winemaking process. 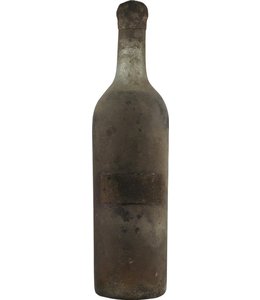 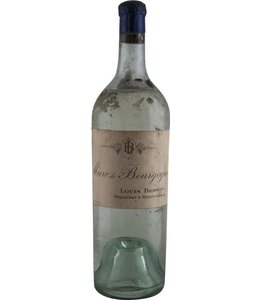 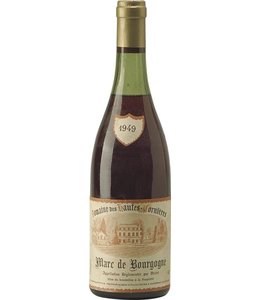 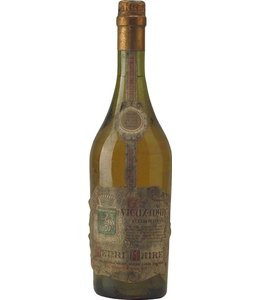 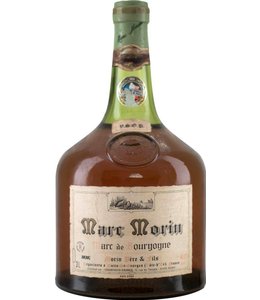 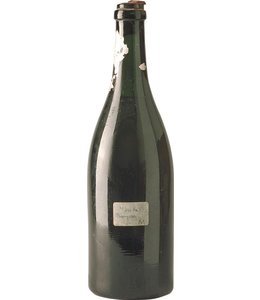 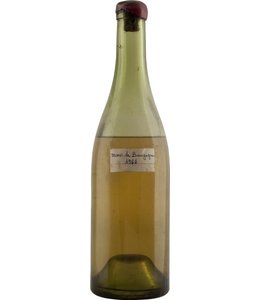 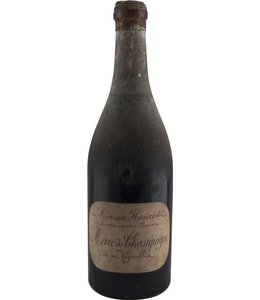 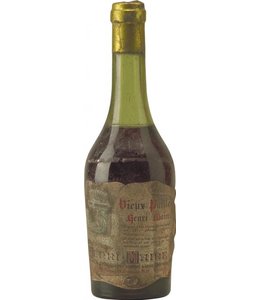 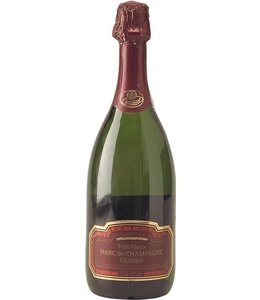 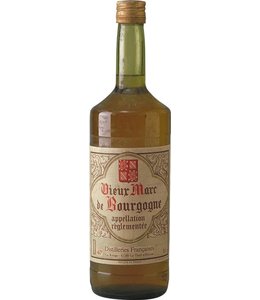 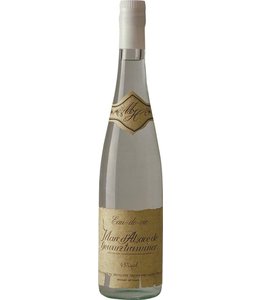